Welcome to Amsterdam, built 5 meters below sea level! Its network of canals has earned it the sweet nickname of Venice of the North and makes the city a very original capital. Discover all the beauties of the city and the gabled houses dating from the Golden Age over the water.

Discovering a cultural and historical heritage Founded in the 13th century, Amsterdam saw canals appear between the 16th and 17th centuries for planned growth with the arrival of many migrants seeking freedom that they did not have in their countries of origin. So nearly one hundred kilometers of canals are built with more than 1,200 bridges. Did you know ? "Amsterdam" inherits from its old name "Amsteldam" which consisted of two words: "Amstel" which is the river which passes through the city and "Dam" which means "dike". Amsterdam therefore simply means "Dyke on the Amstel".

Take the boat on the canals For a total immersion in the middle of the canals, nothing better than a visit a boat trip, to discover the history and especially the secrets ... Depending on your itinerary, you can choose an evening cruise or just use the hop-on hop-off Canal Bus.

Discovering the essentials With such cultural and historical importance, the canals are classified as World Heritage by UNESCO as "outstanding universal value", which the city is committed to preserving. A whole belt of a hundred kilometers of canals is made up of four main canals, classified as the Singel, the Prinsengracht, the Herengracht, canal des Seigneurs and the Keizersgracht, the Emperor's canal, where the magnificent residences which border, sometimes count up to 40 pieces! With a few pedal strokes, discover the Gouden Bocht, between Leidsestraat and Vijzelstraat, bordered by the most beautiful houses in Amsterdam. Then observe the fifteen bridges from the bridge at the corner of Reguliersgracht and Herengracht. Then head to the most picturesque bridge in the city called the Pont Maigre, the Magere Brug. At nightfall, it reveals all its romantic side with its lights above the water ... 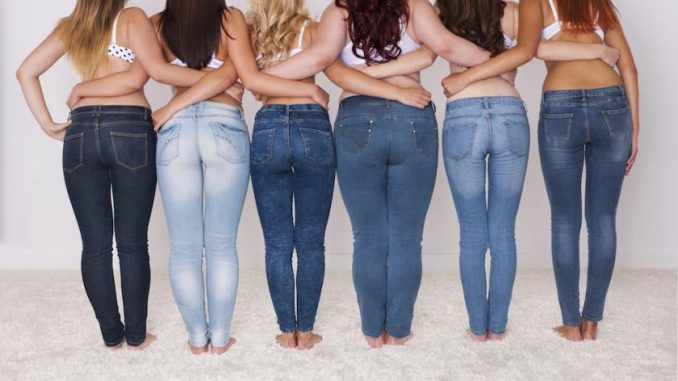